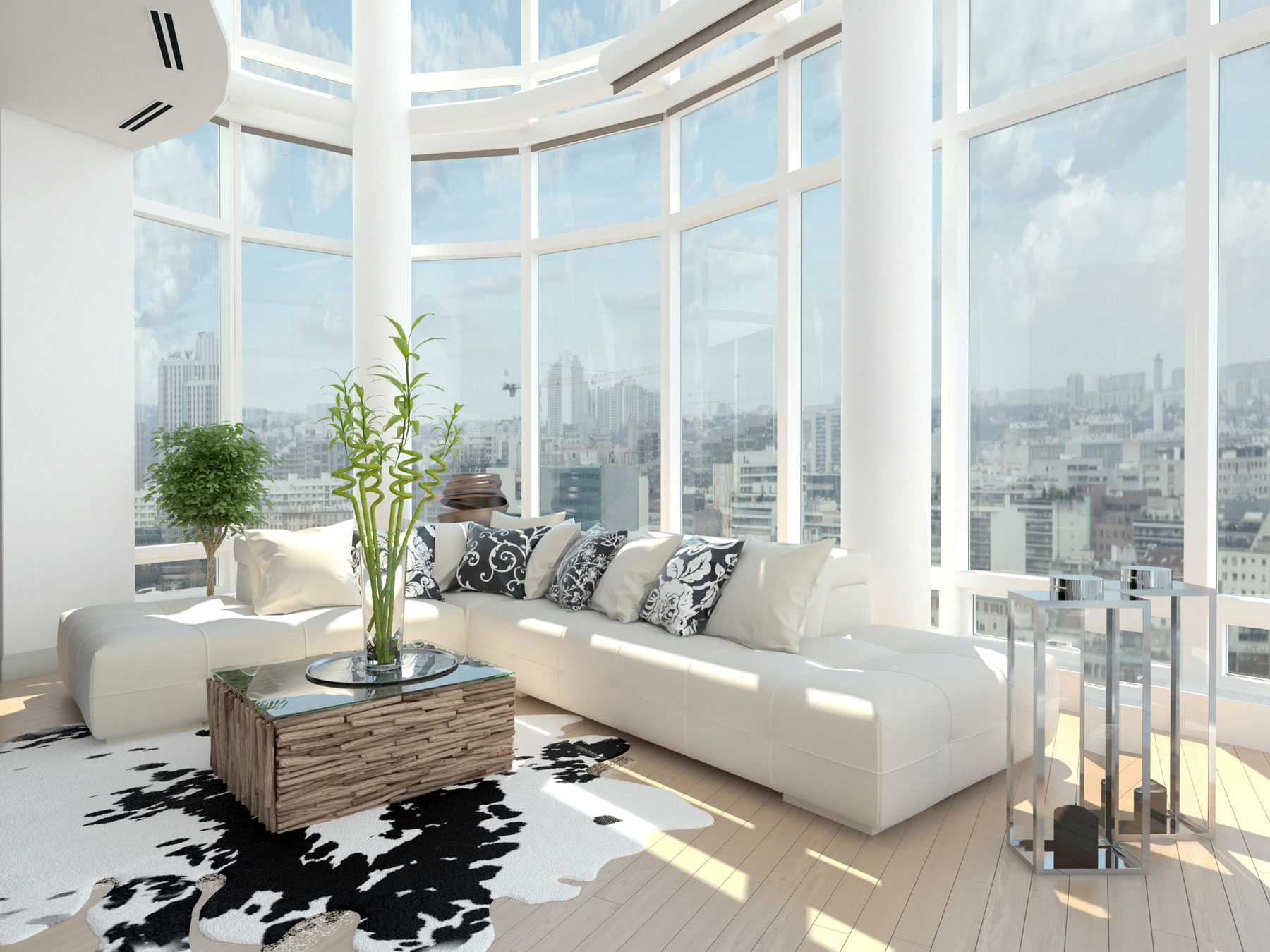 Shane has been assisting people with buying and selling real estate for over a decade and has positioned himself as a trusted adviser in one of the largest transactions most people will go through. Referrals are a large part of his business says Shane. Buyers and Sellers are looking for someone they know who will carefully guide them through the complexities of a Real Estate transaction.

Shane was the President of the Ottawa Real Estate 2016, also has served on a variety of Committees and Task Forces for the Real Estate Board. He has chaired the Professional Standards Committee as well as served as a prosecutor for discipline hearings. Raising the level of industry Professionalism is high on his priority list.

Shane also volunteers his time to local Charities and Organizations. He is a member of the Good Shepherd Knights of Columbus. Some of the events he participates in are the Annual Christmas Auction held at the Good Shepherd Church. He is also one of the coordinators for the Knights of Columbus Christmas Hamper program where they deliver food hampers to families who are less fortunate in our community.

HomeLife Realty has over 180 Offices across Canada and it is a Canadian Company. Shane is the Franchise owner in Ottawa and oversees the hiring and training of Agents and Brokers. The HomeLife Office in Ottawa is home to “Higher Standards Agents”. Our Agents outperform the average agent according to stats from the National Association of Realtors.

This website is operated by a brokerage or salesperson who is a member of The Canadian Real Estate Association.

The listing content on this website is protected by copyright and other laws, and is intended solely for the private, non-commercial use by individuals. Any other reproduction, distribution or use of the content, in whole or in part, is specifically forbidden. The prohibited uses include commercial use, "screen scraping", "database scraping", and any other activity intended to collect, store, reorganize or manipulate data on the pages produced by or displayed on this website.